Making of our 2022 television advertisement

We have recently been very busy filming our new television advertisement which will be aired very soon across Sky TV channels.

The filming of our television advert took place in the Ribble Valley, in Lancashire and we were lucky to have some great weather for the filming which was very welcome. 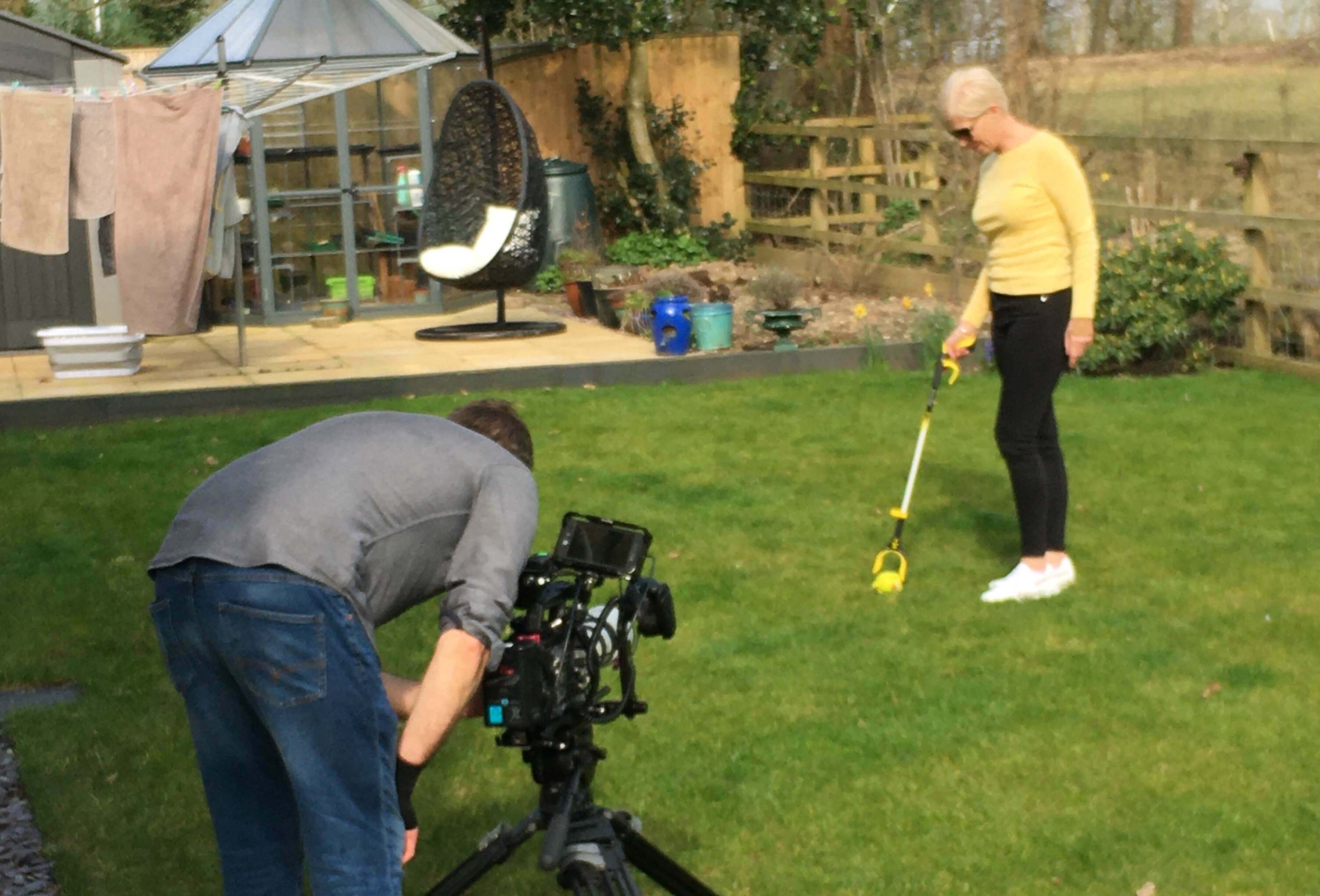 After an early start,we took our products and started assembling them ready for the shoot. Then we placed them roughly where they would be shown in the house on the television advert.

The models for the shoot turned up, along with the video cameramen and producers and we were all ready to go for the filming!

We firstly did some of the outdoor shots to take advantage of the lovely weather. This involved filming the wheelchair firstly and then on to the large mobility scooter and then the more compact folding mobility scooter.

This filming went very well and we got some excellent footage for the television advert. We were working to a fairly tight production schedule and also filming the segments to go alongside the advert script which had been drafted before the filming of the advert. 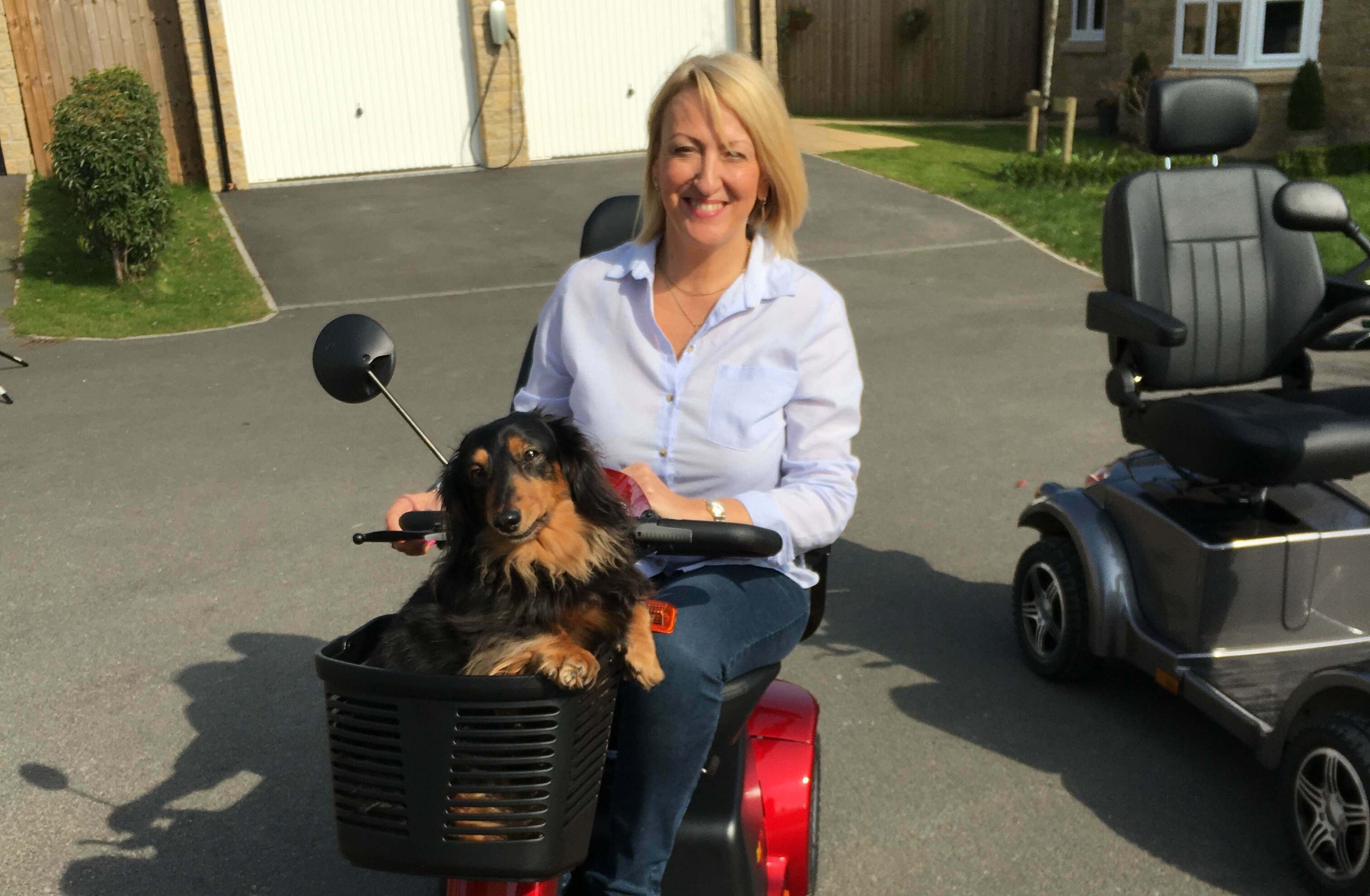 After the outdoor sequences were filmed, we then moved on to some of the indoor shots, which included a riser recliner chair in a living room, daily living aids in the lounge area, and bathroom aids in an upstairs bathroom in the home.

Some of the filming involved the models being full body in the shot, and others were filmed where the focus was only on the hands or feet to highlight certain product features.

After a long day of filming, the rushes were then with the video production company to edit into our 30 second TV advert.

Whilst this was happening, we were reviewing voice-over artists for the television advert voice-over, with a number of potential voices being reviewed and shortlisted by our team.

After a long day of filming,we were delighted with the footage we had filmed and it was then left with the video production company to edit the film into the final advert alongside graphics and the professional voiceover, music and graphics

The advert will be showing in the coming weeks across the Sky network of programming in the UK.