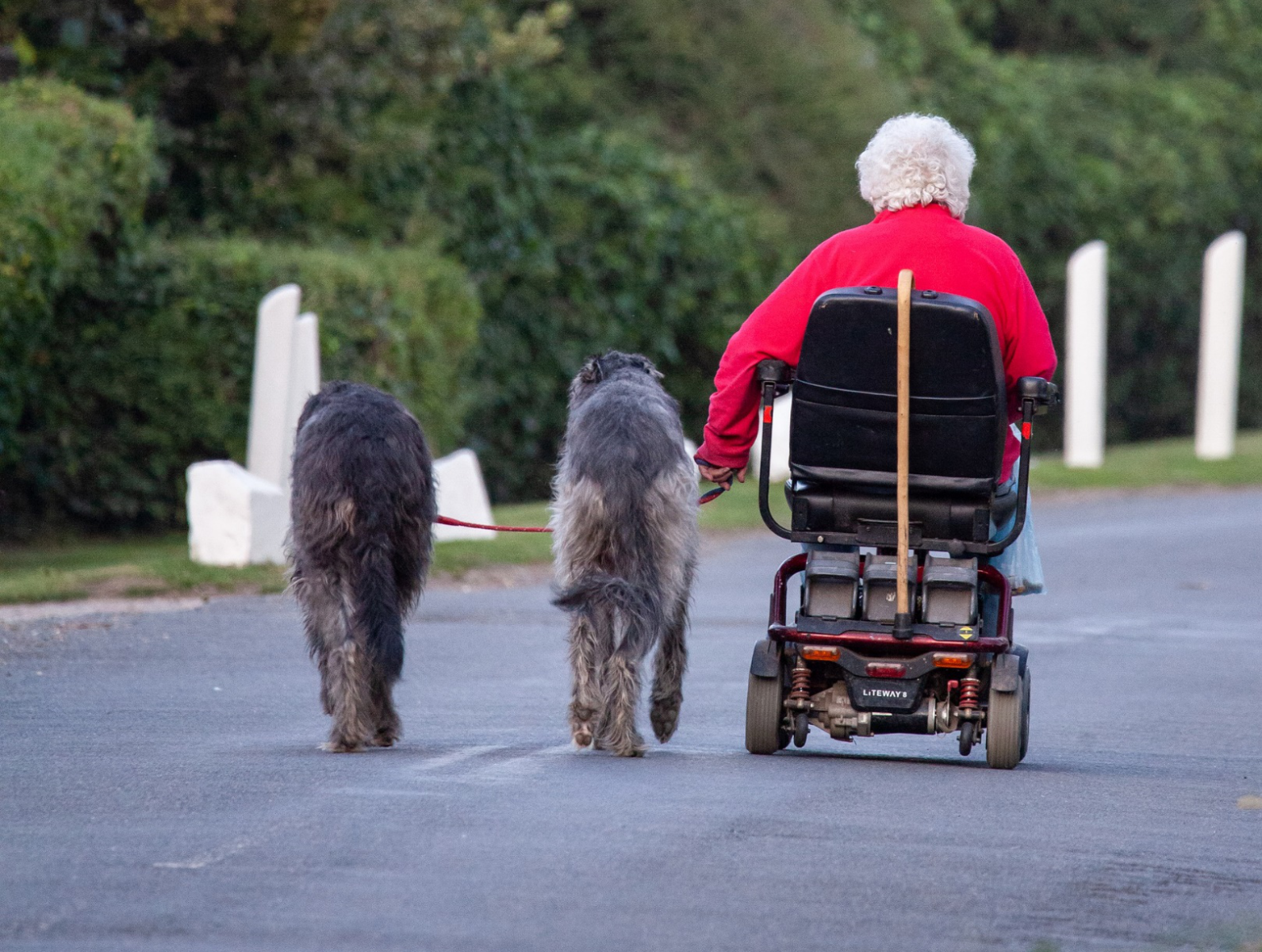 The evolution of Invalid scooters and classes

Today’s hi-tech mobility scooters are a far cry from those from yesteryear, with manufacturing processes, materials and technical advances all contributing to the evolution of the mobility scooter to what it has become today, enabling millions of people the freedom to get out and enjoy independence and freedom. 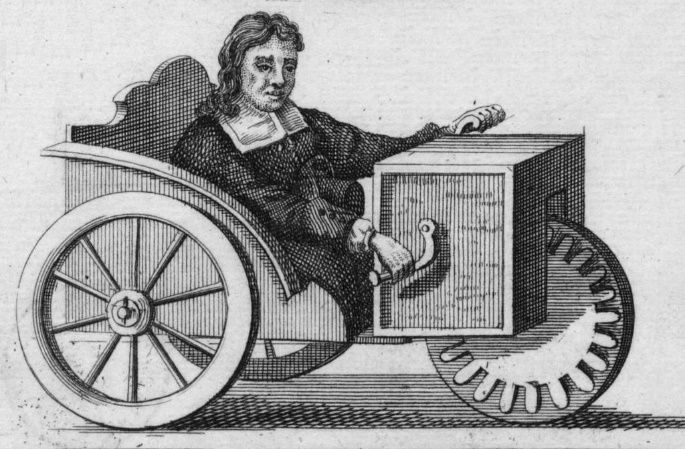 Where it all started…

Stephan Farffler was a Nuremberg watchmaker of the seventeenth century, whose invention of a manumotive carriage was seen as the first self-propelled wheelchair, in 1655. This early invention was quickly followed by others including the Bath Chair, invented by the English inventor, James Heath, in the early 18th century.

Developments in invalid scooters really began to speed up after the war years, as more and more veterans were returning with loss of limbs and needing alternatives to enable mobility and independence. 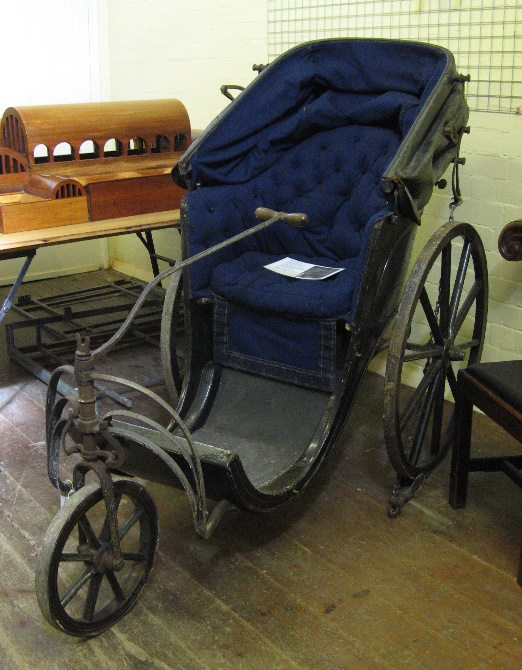 Stanley Engineering Co Ltd of Egham, Surrey, began making self-propelled invalid carriages under the 'Argson' name in the 1920s. Early invalid carriages were either battery-powered or had a Villiers petrol engine, so it’s safe to say, they were not the whisper quiet models today’s customer can expect from their state-of-the art invalid scooters.

In the late forties, the Invacar was introduced, invented by Bert Greeves, originally for his paralysed cousin, Derry Preston-Cobb and was essentially, a converted motorcycle. With the support on the UK Government, Invacar Ltd designed and built these now famous carriages that were seen up and down the country for many years. 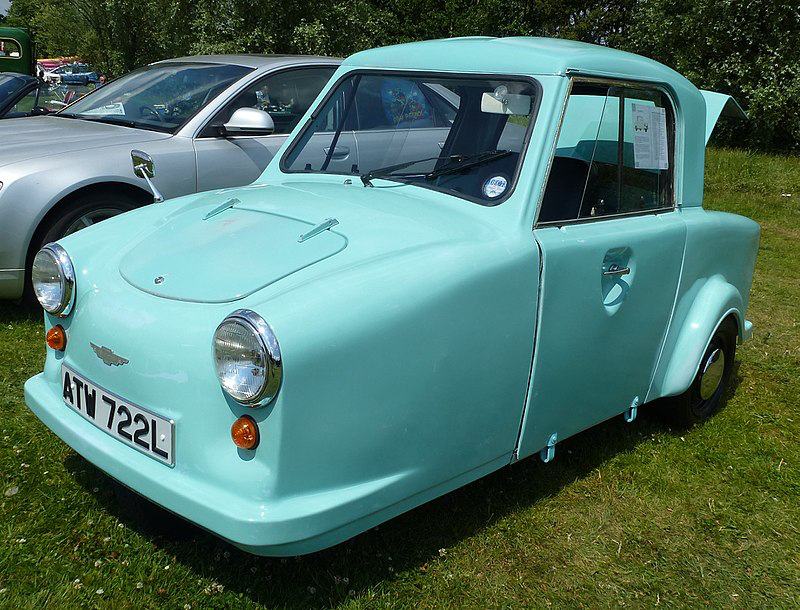 Advances in technology and the increase in road users in the UK meant that a better system of transport, both more practical, compact and convenient was required, hence the modern Mobility Scooter.

Thieme was inspired to design the scooter for a family member suffering with multiple sclerosis, as he had been frustrated at the limited transport options at the time.

Since these early designs were commercialised and made available to an ever increasing number of people, the designs, materials and motors have all improved dramatically to bring us to today’s fully loaded models.

The many improvements to today’s mobility scooters have improved the lives of countless millions of people, who have found new levels of independence and social inclusion, by having the options to travel and take part in activities that would have been out of the scope of the first models available.

Modern mobility scooters have been split into many types of usage, from rugged outdoor terrain models, to the most compact, fully foldable models perfectly suited for international travel and storage on planes, in cars or on buses and trains. 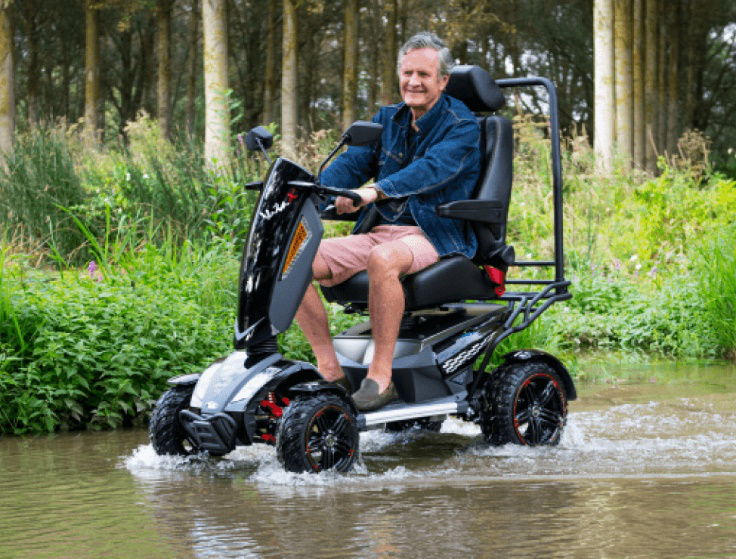 Modern mobility scooters are divided legally into classes, which determine the essential features models must have to enable access to public roads and pavements. There are 3 classes available:

As a guide to classes, all vehicles (class 1, 2 and 3) can be used on footpaths, pavements, bridleways, and in pedestrian areas at a maximum speed of 4 mph.

Class 1 and 2 vehicles can be used on the road, if a pavement is not available or to cross the road.

Class 3 vehicles can be used on most roads at a maximum speed of 8 mph. Class 3 products which must be registered with the Driver Vehicle Licensing Authority (DVLA)

The reason for these classes, is very similar to how motorcycles, cars and commercial vehicles are categorised and given rights of use of certain roads, pavements, motorways, but not for others.

The class system, operated by the government, is to ensure the possibility of danger and potential accidents are, as far as possible, eradicated, or at least greatly reduced. 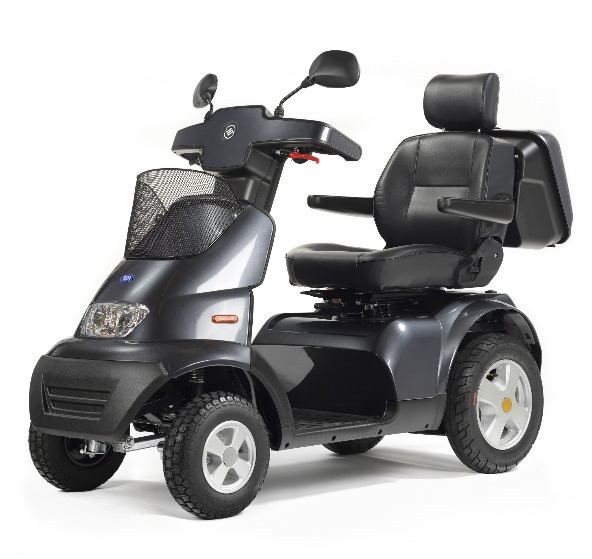 From the earliest invalid scooters, to today’s super-modern mobility scooters, technology never stays still, and it is likely in the future that Artificial Intelligence will play a part in developing self-driving, navigating models.

Future scooters, could be called via smartphone, and deliver themselves to a given location, ready for use, and drive back to base after use, or be delivered and picked up by drone.

Scooters are likely to become even lighter and more compact, with ever more luxury to the designs and finishes. As more players enter the market to capture an aging population, the increased competition will lead the drive to impress and delight through advances that constantly improve rider dignity, comfort and experience as well as a great ride!

Should I Choose a Powered Wheelchair?

We are now Authorised Stockists of the full Gama range!
Why Are Folding Mobility Scooters So Convenient?

All the big hitters! It’s our Wimbledon Sale!

A Father’s Day Sale to Remember!